Our genuine antiques are restored by our artisan team and are always dated. Pieces date from 250 years old to pieces made up from old solid wood. 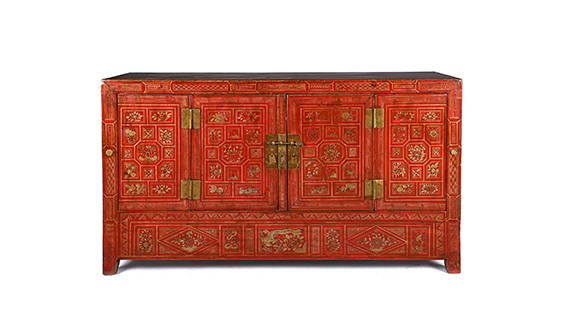 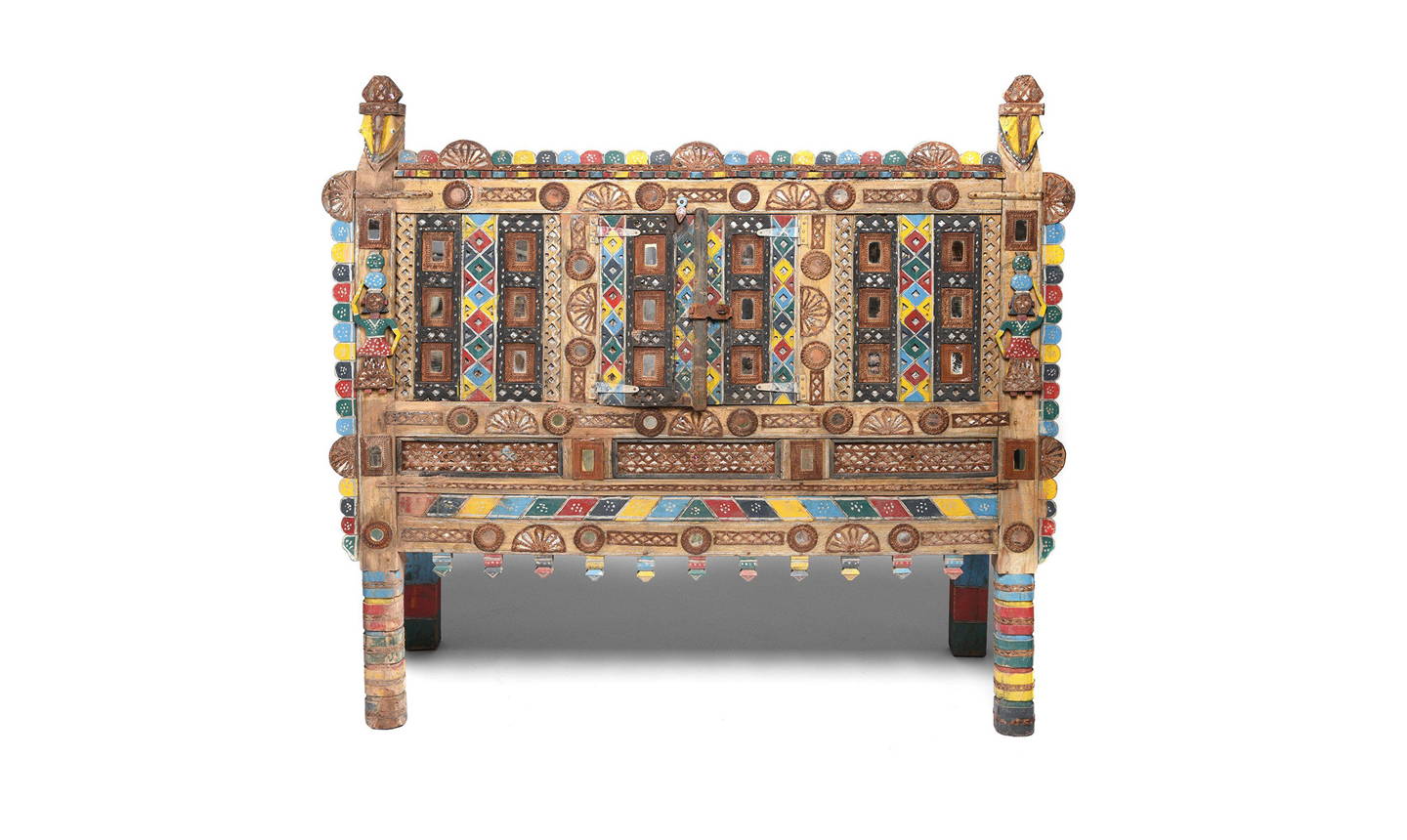 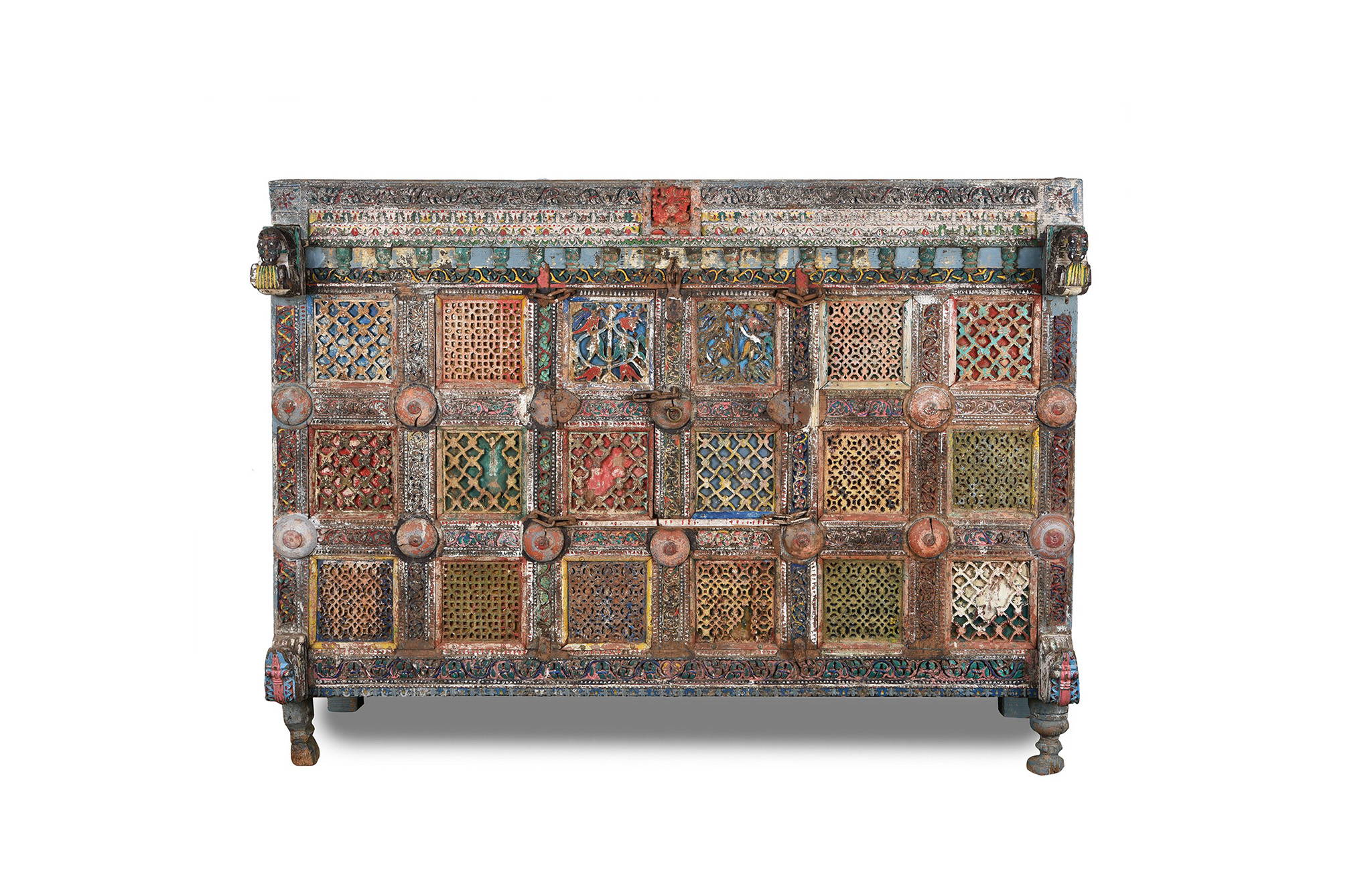 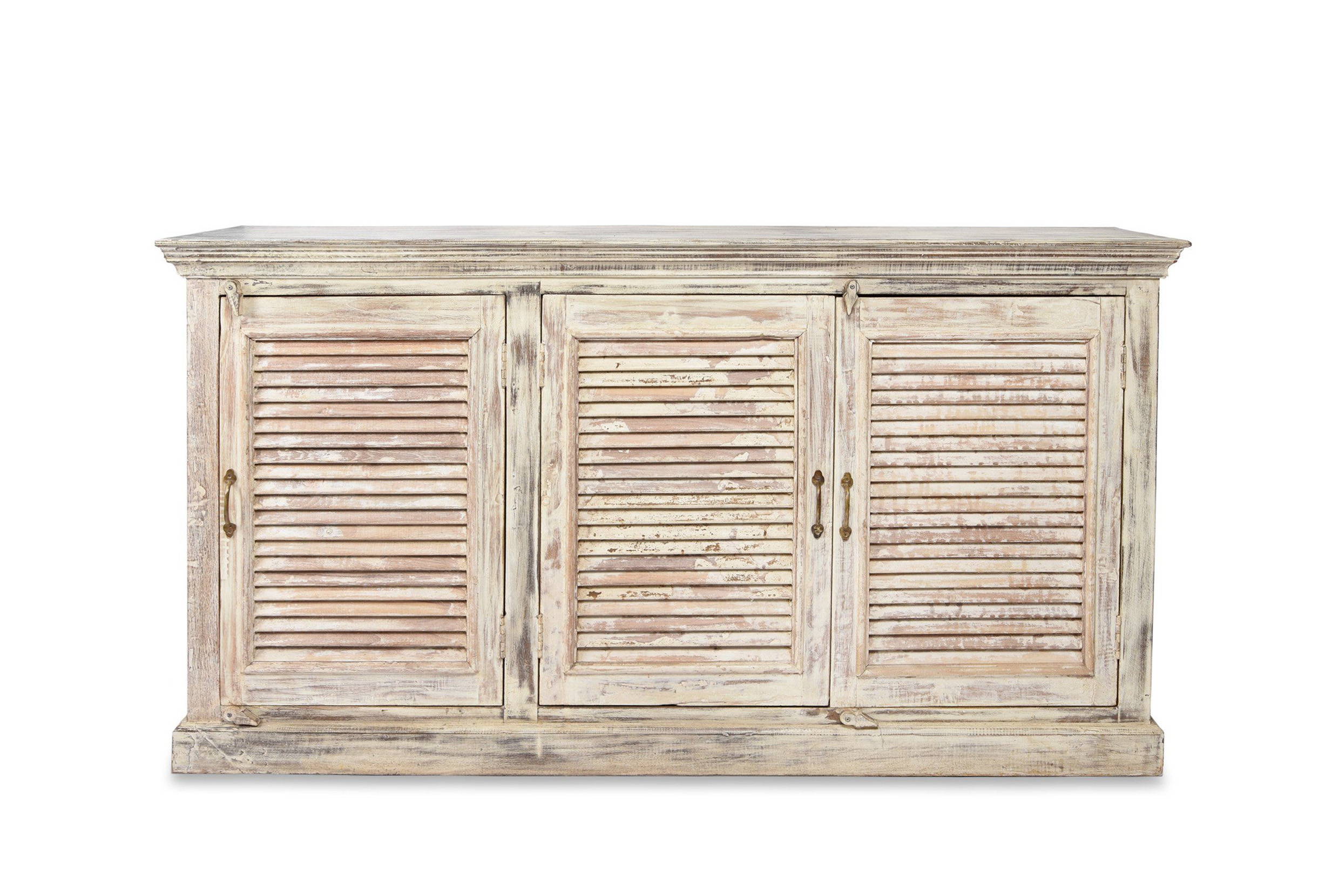 Free UK Delivery on all items with code DELIVERY at checkout

Sideboards are very uncommon in India and really weren't used until the middle to late 19th century. This collection of Indian sideboards is comprised of Damchiya dowry chests (or Hope chests) & Pitara Chests and cabinets which have been made up from old reclaimed teak wood panels.

Damchiya chests would traditionally have been given to the groom's family by the bride's family. Often they were made from multiple wooden panels, trees being scarce in the desert of Rajasthan and Gujarat. They often have splayed legs which has restricted their popularity in the west, however we do our best to find Damchiya which fit snugly against the wall.